On December 8, 2022, a Memorandum of Agreement (MOA) was signed between Kee Tas Kee Now Tribal Council and the Government of Alberta. 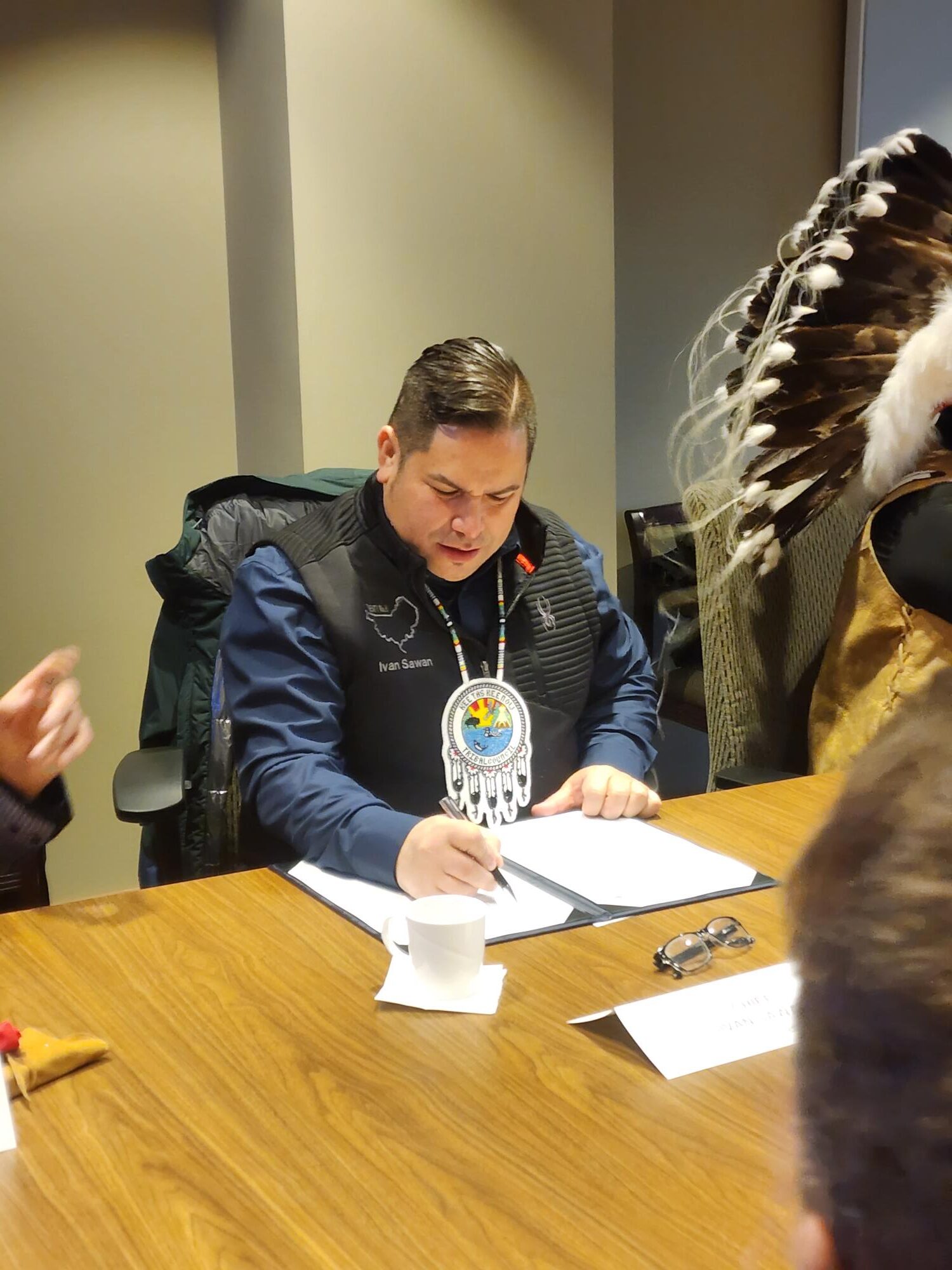 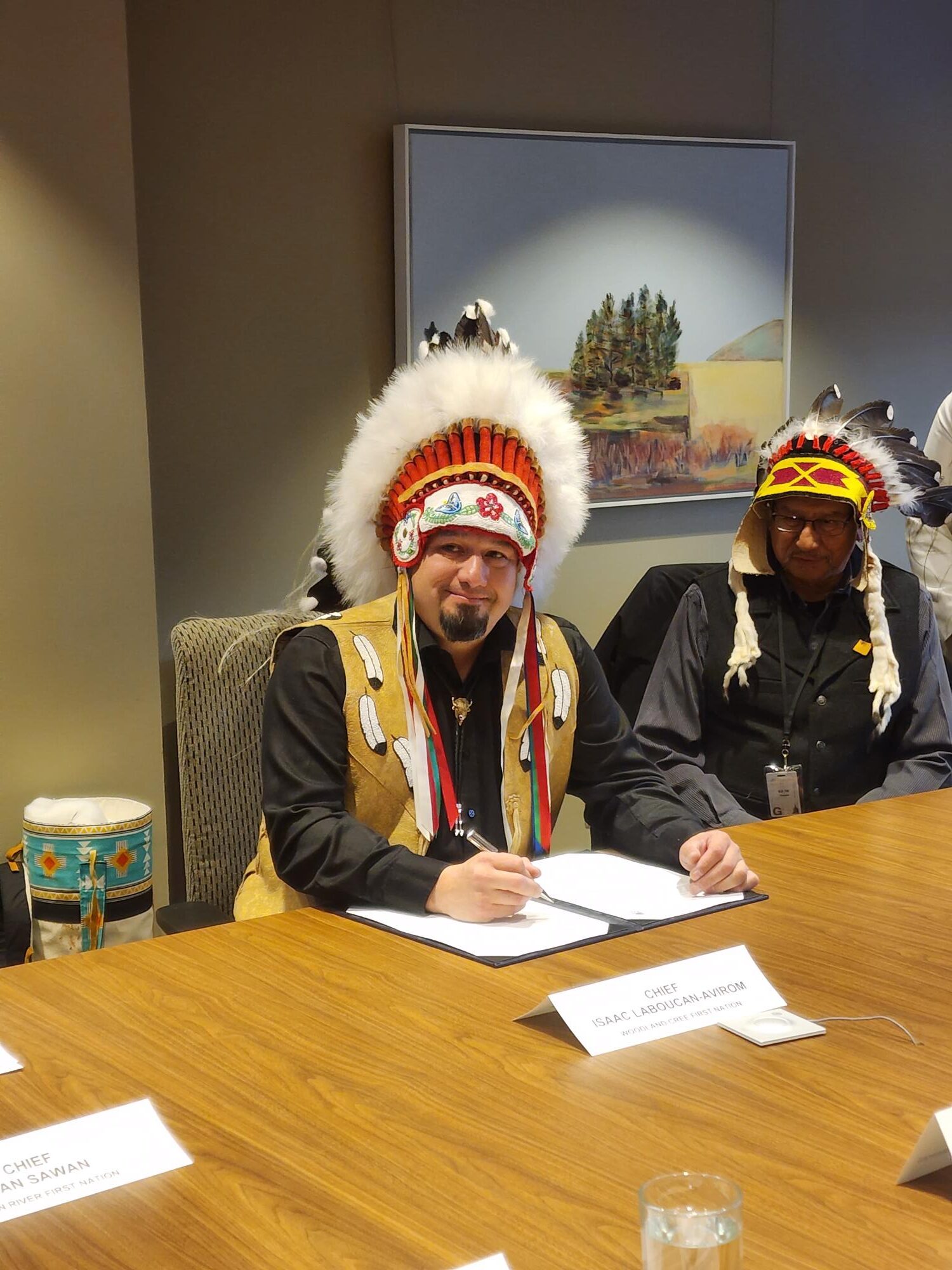 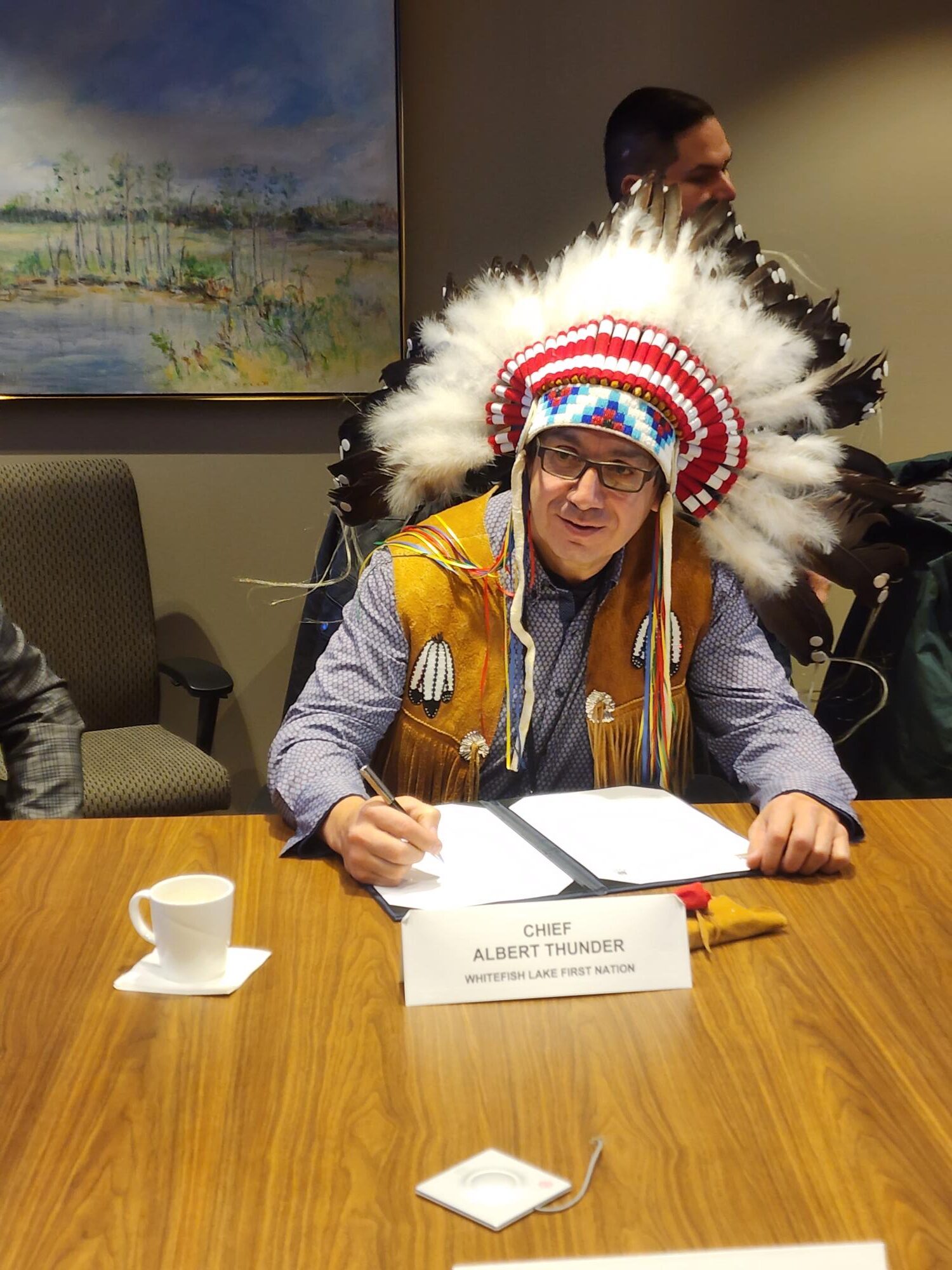 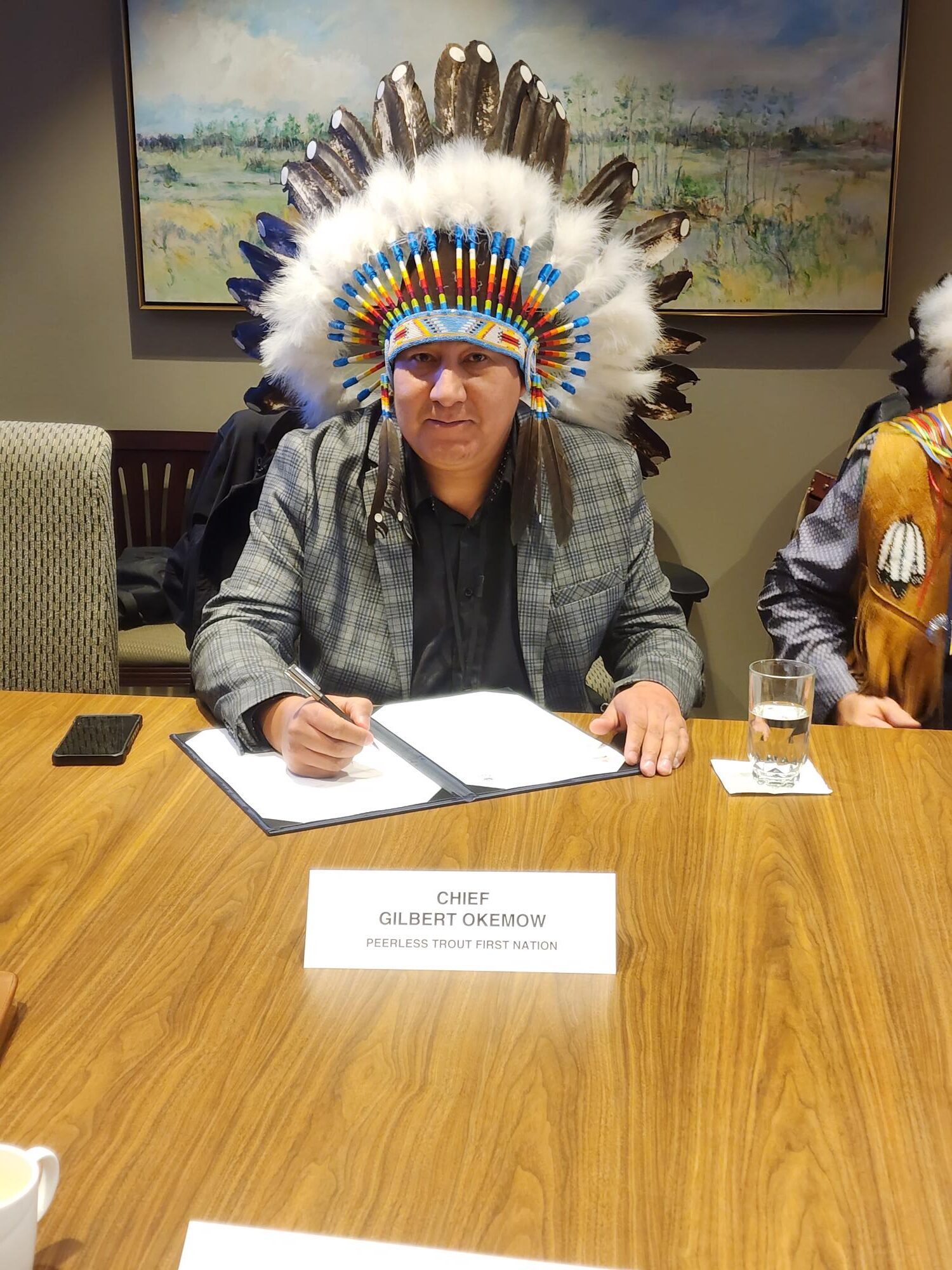 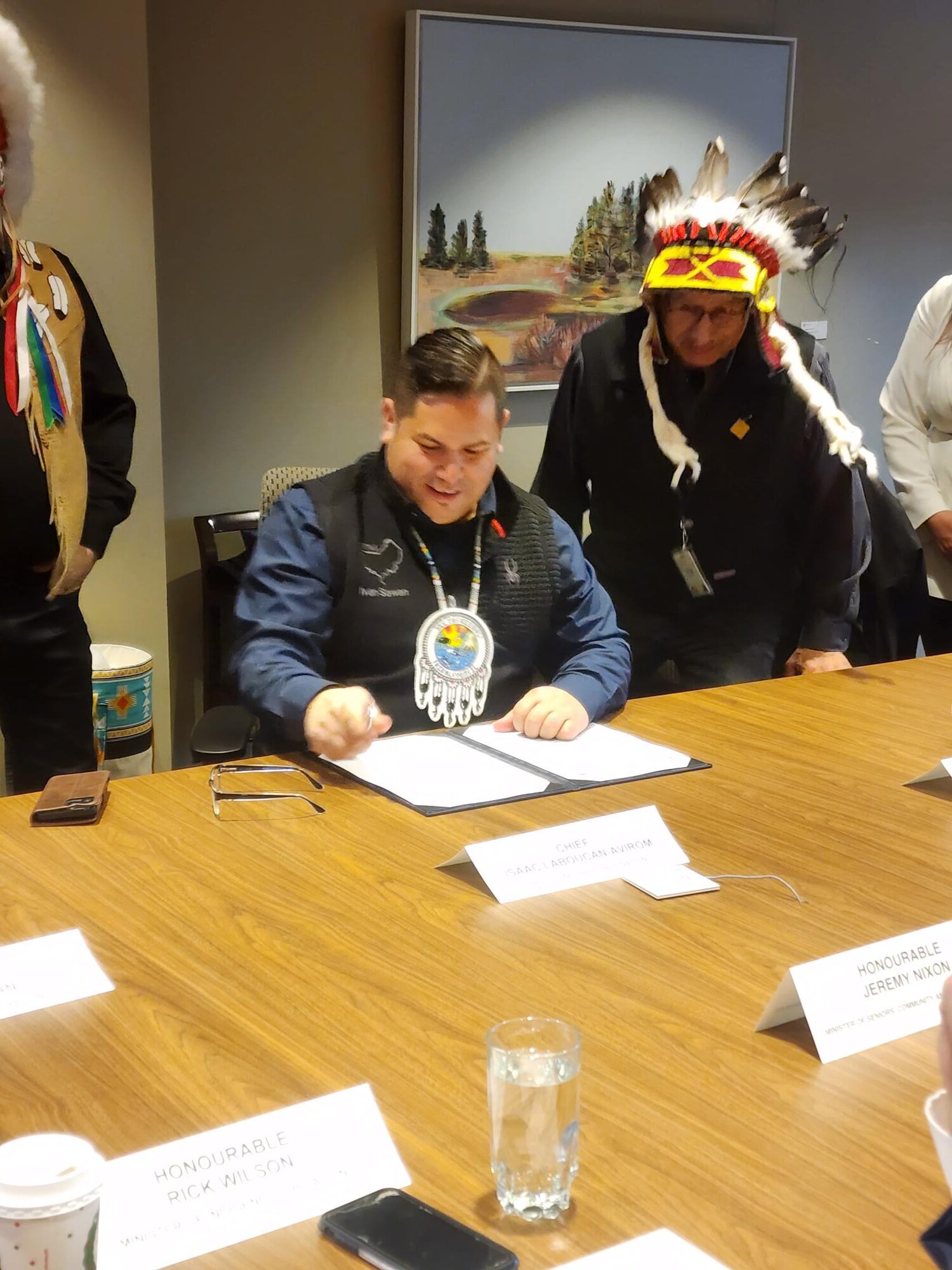 They declared “their desire to collaborate to establish a lasting and cooperative relationship in support of discussions between the Government of Alberta and KTC regarding mental health, addictions and social service programs”.

Talks began earlier in the year and were launched with the signing of a Statement of Intent May 3, 2022.

This MOU marks the beginning of more intense work to see positive results in KTC Member Communities.  KTC looks to the future and working hard to see this through! 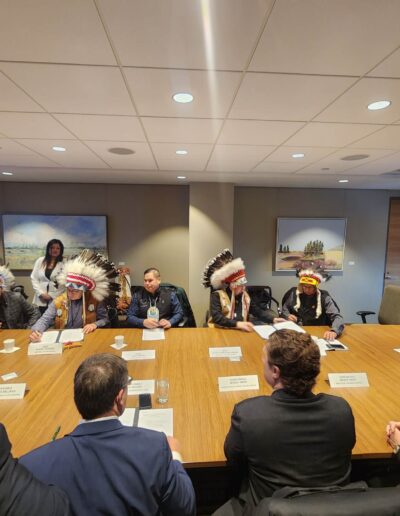 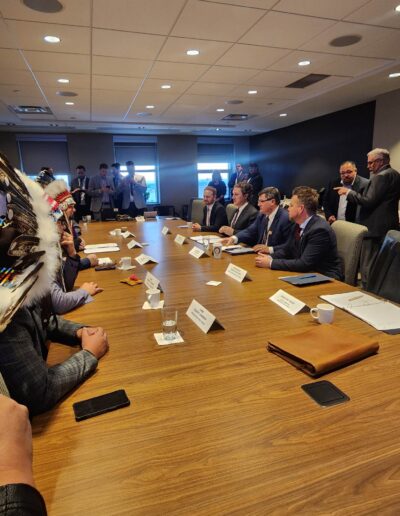 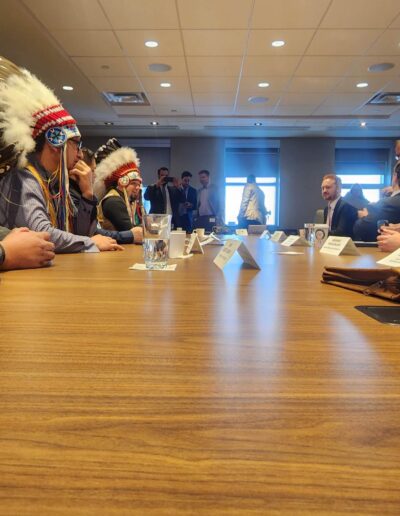 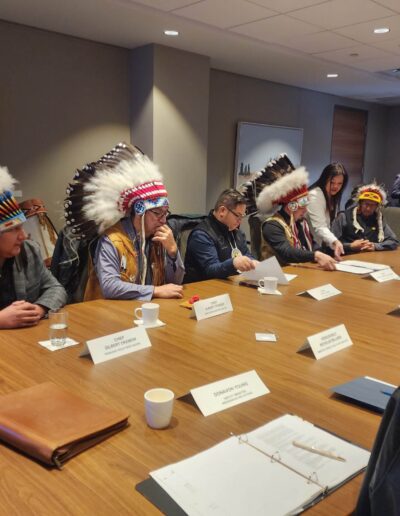 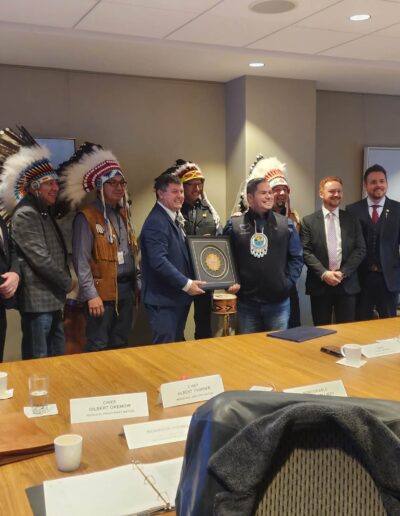 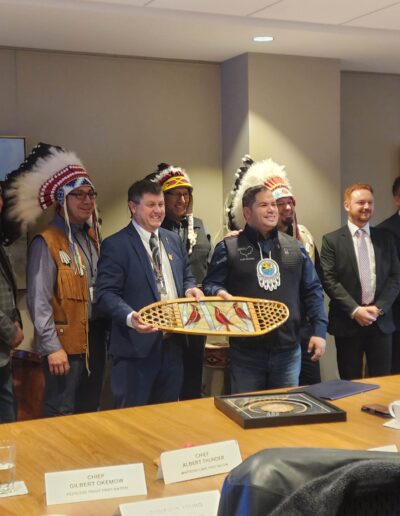 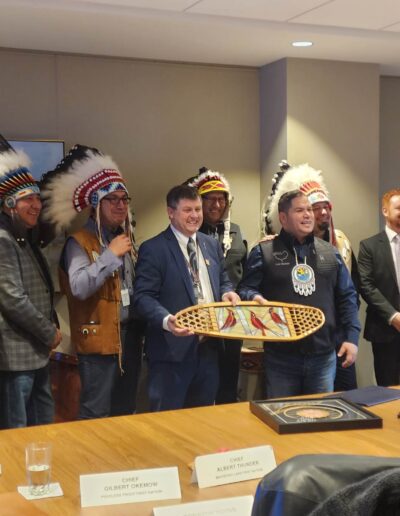